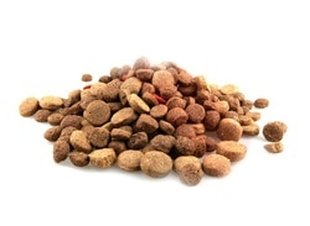 Anticipated regulations from the Food Safety Modernization Act will affect pet food production. According to PetfoodIndustry.com, as a result, product safety has jumped to the top of the priority list for pet food manufacturers.

One of the primary concerns, especially with the rash of recalls over the last few years, is that humans are being exposed to salmonella bacteria from processed pet food – in particular, dry food.

Pet food producers are implementing a variety of tactics to control salmonella contamination, including more vendor inspections, hazard analysis and critical control point plans, and hold-and-release programs. As you might expect, additives are also being looked at for their ability to control salmonella. One of those substances is sodium bisulfate.
​A producer of sodium bisulfate and scientists at Kansas State University are collaborating to study the ability of this substance to prevent recontamination by salmonella after the pet food extrusion process.

Sodium bisulfate, also known as sodium hydrogen sulfate, is an acid salt. Its primary function is acidification. It is currently used in some processed pet foods to acidify urine, reduce pH levels, and control microbes in soft treats and liquid digest. But according to PetfoodIndustry.com, “New research conducted at independent laboratories indicates that sodium bisulfate controls Salmonella contamination on the surface of extruded dry petfood.”
And Now for the Bad News…
​
The good news is pet food companies are actively searching for ways to reduce human exposure to salmonella bacteria in their products.

The bad news? Adding a substance like sodium bisulfate to dry pet food is a little like putting lipstick on a pig (no offense to pigs). The pig may look more attractive. It may not even look like a pig from certain angles, but it’s still a pig. Salmonella-free kibble is still kibble – highly processed, double heat-treated pet food that lacks moisture and other nutrients that can only be obtained from fresh, whole, real food.

In addition, you should know that sodium bisulfate isn’t an entirely benign additive. According to MedlinePlus, in humans, symptoms from swallowing more than a tablespoon of this acid can include burning pain in the mouth, diarrhea, vomiting, and severe low blood pressure.

Sodium bisulfate is produced in a “pet grade” as well as a technical grade. I wasn’t able to find a Material Safety Data Sheet (MSDS) on the pet grade product, but the MSDS on the technical grade product states that inhalation of the substance damages the mucous membranes and upper respiratory tract. Sodium bisulfate is classified as a corrosive, so swallowing it can cause severe, even fatal burns to the mouth, throat and stomach; touching it can cause severe skin burns. Chronic exposure can result in lung irritation, tracheal bronchitis, persistent coughing, and corrosion of teeth.
Recommendations

The danger of salmonella poisoning from pet food is a risk to the humans serving the food – not the dogs or cats eating it. Healthy pets are able to handle a much higher bacterial load than their owners. It’s important to understand that distinction.

If you feed your pet kibble (which I don't recommend), the following simple handling precautions should keep you and your family safe from contamination:

•Wash your hands thoroughly after handling any pet food or treats.

•Don't allow very young children, elderly people or those who are immunocompromised to handle pet food or treats.

•Keep all pet foods and treats away from your family's food.

•Do not prepare pet foods in the same area or with the same equipment/utensils you use to prepare human foods.

•Do not allow pets on countertops or other areas where human food is prepared.

•Feeding pets in the kitchen has been identified as a source of infection. If you can arrange to feed your pet in an area other than your kitchen, consider doing so. Alternatively, feed your pet as far away from human food preparation areas as possible.

I don’t recommend feeding your dog or cat a commercial pet food with special additives designed to control salmonella. I’m an advocate of wholesome, natural diets for pets (and people). I’m not in favor of chemicals added to food. And I certainly don’t recommend feeding your pet or any pet a highly processed, preserved kibble dusted with a potentially corrosive substance. 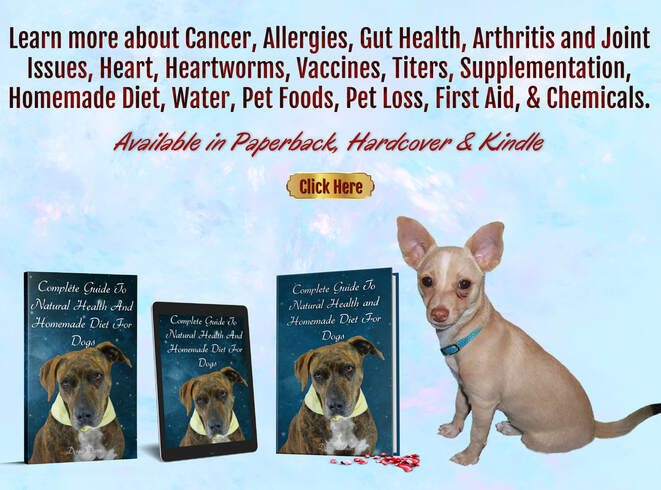