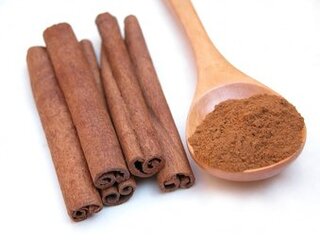 Which Type of Cinnamon is Safe for Your Dog and Cat?
Ceylon cinnamon does not contain measurable amounts of courmarin;
Cassia cinnamon does contain levels of courmarin that may pose a health risk;
Courmarin is a naturally occurring organic chemical compound that is present in many plants.
However some plants contain a much higher level of courmarin (i.e. cassia cinnamon, sweet clover, sweet grass and sweet woodruff);
Courmarin has a bitter taste as it is meant to help the plant defend itself against threat of consumption.

​When high levels of courmarin are consumed on a daily basis in combination with other substances that may contain a naturally occurring mold - a powerful anticoagulant is formed within the body which may lead to bleeding disorders.
For this reason ONLY use Ceylon Cinnamon, not Cassia Cinnamon for your dog and cat.

Medicinal Properties in Cinnamon
The healing properties of cinnamon come primarily from three essential oils (listed just below) and from a number of volatile substances.

Cinnamon has been shown to mitigate and often stop yeast Candida that was resistant to the commonly prescribed drug fluconazole.
Atherosclerosis and heart disease prevention - see 'Cholesterol' below.

​Calcium and fiber can bind to bile salts thereby helping with elimination from the body;
Certain bile salts can cause damage to the colon cells, thus protecting the body from colon cancer.

The process of making new bile requires that the body breakdown cholesterol;
This process can help to lower cholesterol levels, thus cinnamon also contributes to preventing arteriosclerosis and heart disease.

Irritable Bowel Syndrome:
The fiber in cinnamon can help provide respite from both constipation and diarrhea.

For every 100ml /3oz of food add several drops of the oil.

Irritable Bowel Syndrome:
The fiber in cinnamon can help provide respite from both constipation and diarrhea.
​
Cinnamon does not contain measurable amounts of oxalate or purines - this means that dogs and cats with kidney and bladder stones can have cinnamon in their diet.
Side Effects
Cinnamon oil by mouth - for some individuals, may cause:

​​Daily Herbal Intake Based on Dog’s or Cat’s Weight 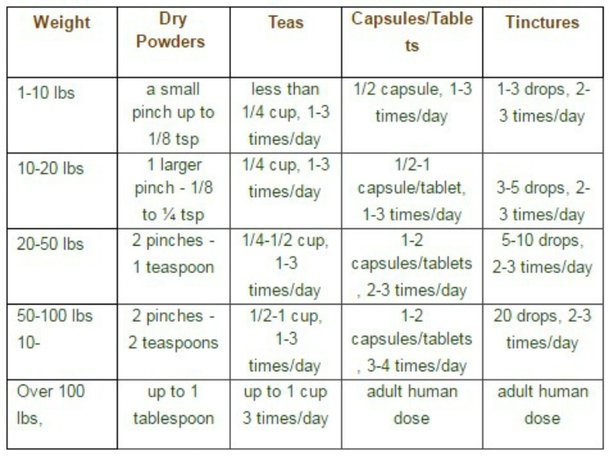 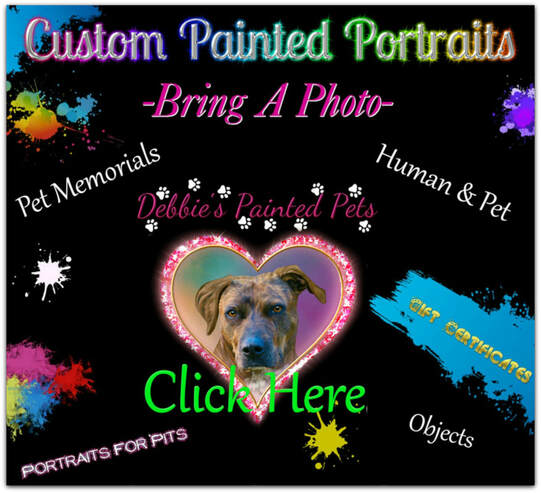