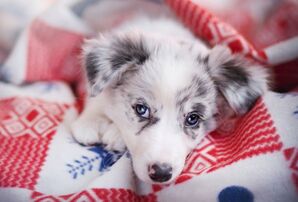 Giardia are flagellated protozoa, or one-celled organisms, that are found not only in the small intestine of dogs and cats, but also in most wild animals and, actually, in a lot of people living in third-world countries.

There's much that isn't known about the giardia parasite. We don't know exactly how many species there are or which ones affect which animals. We also don't know everything about the life cycle of all the giardia species. It's generally assumed that while exposure to giardia is common, acquiring disease from the parasite is less common. Giardia is ubiquitous in the environment. It's all over. It's out there in rivers, ponds, puddles, and lots of other places.

It's also zoonotic, meaning that if the family dog has it or a human family member has it, the entire rest of the family – humans and animals – can be infected.
Puppies acquired from puppy mills and other facilities that house lots of dogs commonly carry the giardia parasite.
​How Giardia Infection Occurs

A dog can acquire giardia by ingesting an infected cyst contained in another animal's poop. Contamination can occur directly or indirectly through contact with infected cysts. The most common route of transmission is through feces-contaminated water. Giardia parasites prefer cool, moist environments.

Once inside a dog's or cat's small intestine, the cyst opens and releases the active form of the parasite. These forms are able to move around and attach themselves to the walls of the intestine, where they reproduce by dividing in two.
Eventually, the active forms of giardia encyst (build cysts around themselves) and are passed from the animal's body in feces. Those feces then contaminate water sources, grass, soil, and other surfaces. Also, if a dog is giardia-positive, licks his backside, and then licks another dog, cat or human, there's potential for transmission to occur.

The majority of giardia infections are asymptomatic, meaning there are no obvious signs your pet is infected. When symptoms are present, the most common is diarrhea, which can be acute, chronic or fluctuant.

Many dog owners don't consult the veterinarian about their pet's soft, mushy stool because often the stool improves on its own. About the time you're ready to call your vet for an appointment, the stool firms up and all seems well again.

Because of the on-again, off-again nature of loose stools associated with giardia, many pet owners assume the dog got into something he shouldn't have, or had a meal that didn't agree with him. That's why so many cases of giardia go undiagnosed.

After a week, month, or sometimes years of undiagnosed giardia infection, a giardia-positive animal can experience an acute and very debilitating bout of bloody, dehydrating diarrhea. Most dogs with diarrhea will not lose their appetite, but they oftentimes – with chronic cases – lose a lot of body weight.
​This is because a giardia infection interferes with digestion and inhibits absorption of nutrients from the diet. It can also damage the lining of the intestine.

In fact, this particular parasite is at the root of many cases of chronic GI inflammation in dogs and cats.

I see a lot of referrals at Natural Pet for inflammatory bowel disease (IBD). Many of these patients have a history of being giardia-positive as puppies or kittens.

I also see a number of pets with chronic diarrhea, malabsorption and other digestive issues who end up being giardia-positive.
Diagnosing Giardia

Definitive diagnosis of giardia must be done using a special fecal test. Unfortunately, this test isn't used as often as it should be.

First, if you're trying to determine on your own – by sight – whether your dog or cat is giardia-positive, don't bother. This particular parasite is microscopic. You won't see any evidence by examining your pet's poop.

Secondly, in 2009 I read an article suggesting in-house parasite testing – which means stool tests that are analyzed at vet clinics rather than being sent out to laboratories – are yielding up to 30 percent false-negative results.

This means vets are assuming certain pets are parasite-free, when they actually aren't.

I decided to test this theory, so instead of running my patients' fecal samples at my clinic, I began sending them to a local laboratory for a more comprehensive analysis. And right away the number of giardia-positive pets in my practice began to increase. 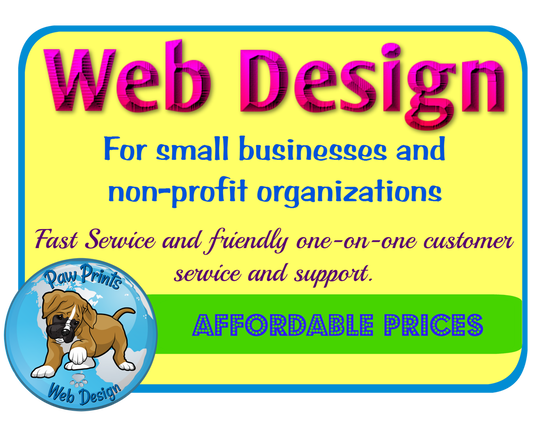 Third, some parasites, and giardia is one of them, aren't consistently shed in every stool sample. So if a cyst-free stool sample is collected for analysis, it might not show any evidence of giardia infection, even though the animal is indeed infected.

This is why I recommend any patient with a history of bowel problems be tested for giardia with an ELISA test. A fecal ELISA test is different from a fecal flotation test in that it checks for giardia antigens present in the animal's body. A fecal float test only checks for evidence of giardia cysts in a stool sample.

Many vets don't routinely run this test and put all their faith in stool sample results, which may or may not show positive for giardia, even when there's an infection.

If your pet is suffering from chronic diarrhea, make sure you ask for a fecal antigen test in addition to a regular fecal float. 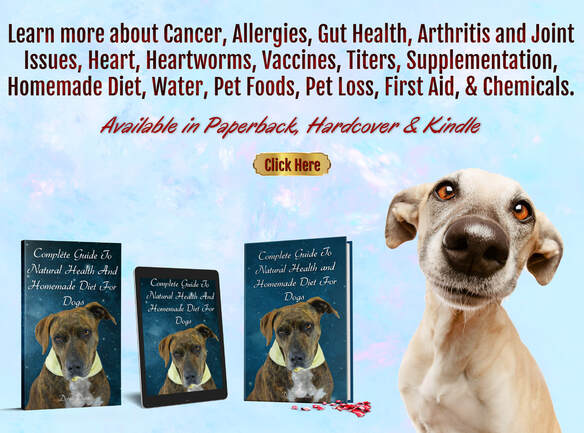 Unfortunately, giardia is growing resistant to many common anti-protozoal medications – with the result that increasing numbers of pets can become persistent carriers.

If your pet has tested positive for giardia, hopefully your dog or cat has cleared the infection successfully after treatment.

The way I determine this is with monthly fecal float tests for the first 3 to 4 months after treatment is completed, followed by an ELISA test in some cases to make sure the infection is truly cleared.

ELISA tests can show positive for giardia for up to 6 months after treatment because it can take that long for the antigens to be cleared from the animal's bloodstream, so I don't recommend them for immediate post-treatment follow-up to insure the infection is cleared. Okay, so how do you prevent a giardia infection in your pet? First, avoid kenneling your companion with a bunch of other animals.

Pick up your own pet's feces outside. Avoid walking your pet where other animals have pooped.

As much as possible, prevent your pet from drinking from outdoor water sources.

And most importantly, check a fecal sample through your vet's diagnostic lab twice yearly. This will help identify and treat parasitic infections before they have a chance to cause a tremendous amount of GI inflammation.

On a side note, I don't recommend routine deworming of dogs – ever. There isn't a universal dewormer that kills every parasite imaginable. You can't give your pet a pill that will take care of, for example, giardia, coccidia and tapeworm.
​Don't simply assume your pet has these parasites and offer unnecessary medications. No drug is entirely safe, and there is always a certain amount of risk involved in giving medications, so please only do so when necessary... not "just in case."

I also don't recommend routine use of natural dewormers "just in case." I've seen many cases of significant GI inflammation in my practice caused by unnecessary doses of strong herbal preparations that were totally unnecessary because the animal had no parasitic infection. Just because a substance is non-chemical doesn't mean it's entirely safe.

It's almost never a good idea to give your pet a drug or even a natural remedy just-in-case, with the exception of puppy and kitten core vaccines and certain preventives for pets at high risk of exposure to a particular disease.

The just-in-case preventive I absolutely recommend is to proactively test your dog's or cat's feces on a regular basis to be sure your pet is negative for parasites.
Natural treatment