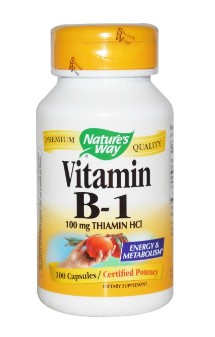 Thiamine, or vitamin B1, is a water-soluble vitamin absorbed from the diet through the small intestine, and is necessary for normal carbohydrate metabolism. Organs that use a lot of energy, like the brain, can be severely compromised by a thiamine deficiency. A lack of thiamine can also lead to a buildup of lactate, resulting in acidosis.

How Your Pet Can Become Thiamine-Deficient

In recent years, there have been several major recalls in the U.S. for thiamine-deficient pet foods. Cats require about three times the amount of dietary thiamine that dogs do, which puts kitties at significantly higher risk for developing a deficiency.

Canned diets are the type most commonly deficient in thiamine because of the way they are processed, but dry foods exposed to air, humidity or heat can also lose thiamine content. An unbalanced raw or homemade diet can also be thiamine-deficient.
Pets fed high-carbohydrate foods may experience deficiencies because their bodies have a greater demand for thiamine to metabolize all those carbs. In addition, animals with intestinal disease that interferes with nutrient absorption may be thiamine-deficient, as well as pets taking certain medications like diuretics.
​
A thiamine deficiency can also develop from feeding pets large amounts of raw fish containing the enzyme thiaminase, which destroys thiamine, and also from feeding pet food containing sulfites, which inactivate thiamine.

Progressive symptoms of a thiamine deficiency can take weeks to develop, but initial signs of general GI upset including vomiting, excessive salivation, loss of appetite, and weight loss, often occur within a week after an animal begins eating a diet severely lacking in thiamine.
If the deficiency remains untreated, neurological signs will follow. These can include:
​
Typically, a pet must be thiamine deficient for around a month before the terminal stage is reached. Once an animal has entered this stage, he or she will die within a few days if the deficiency is not immediately reversed.
​​ Treatment of a thiamine deficiency involves feeding a balanced, species-appropriate diet, and limiting or eliminating raw fish. If you want to feed your pet fish occasionally, I recommend sardines packed in water.
​Often thiamine is given by injection for three to five days, followed by oral supplementation for two to four weeks.

Since natural food sources of thiamine aren't, for the most part, species-appropriate food for felines, if your pet is a cat, I also recommend talking to your holistic vet about supplementing thiamine depending on what diet you feed. If you're feeding a variety of high-quality, human grade commercial cat foods, you may not need to add more thiamine. If you're feeding a lesser quality brand or are preparing your pet's meals at home, a vitamin B1 supplement may be advisable. 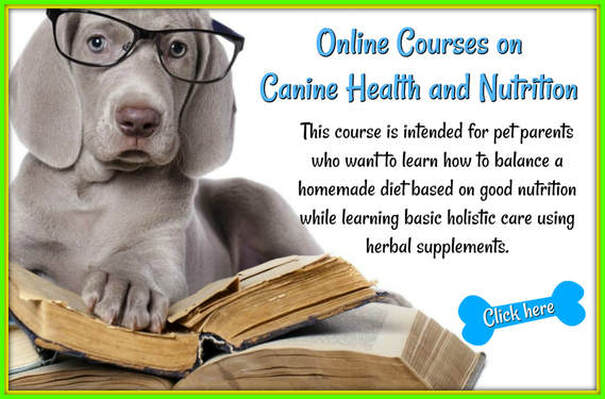