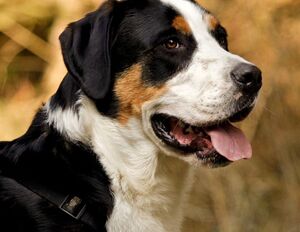 ​What is kennel cough?
Kennel cough is the common name given to infectious bronchitis in dogs. Just as in chest infections in humans, a number of different bacteria and viruses can cause the illness – normally a combination of both. It affects their respiratory system, causing them to cough.

What does a dog coughing sound like?
The most obvious symptom of kennel cough is a forceful, hacking cough, which will often sound like your dog has something stuck in their throat. The cough can be dry and hoarse or productive, in which case it can be followed by a gag, swallowing motion or the production of mucus. It is distinct from a cough-like sound known as reverse sneezing, which is common in certain breeds and is triggered by irritation in the throat. This sound can often be mistaken for a cough, choking fit, sneezing, retching or gasping for breath.
​How can dogs catch kennel cough?
Kennel cough is airborne and highly contagious, which is why it can spread through kennels quickly. It is also transmitted with bacteria on toys, food bowls or other shared objects.
​
A dog’s respiratory system is designed to protect against the invasion of infection, but certain situations and environments leave them more vulnerable to illness. These include stress caused by crowded environments, exposure to heavy dust or cigarette smoke, cold temperatures and poor ventilation. Kennel cough has an incubation period of two to 14 days, and some dogs can be carriers of the infection for months without developing symptoms.

​How is kennel cough diagnosed?
There is no single test to diagnose kennel cough. Usually, if your dog has symptoms and has been exposed to a crowd of other canines within the incubation period, it’s adequate to diagnose them with kennel cough. Swabs can be taken to determine the exact virus or bacteria causing kennel cough – although this isn’t always useful for treatment. If there are suspected complications, radiographs can be used to assess a dog’s condition.
​
If your dog is bright, perky, eating well and playful, you may not need to visit the vet. But always  phone for advice if you are worried and advise the clinic on arrival that your dog has been coughing – it’s best if they wait somewhere other than a crowded waiting room. In general, it's a good idea to keep your dog away from other dogs while they are coughing.
​Can my dog get kennel cough more than once?
Yes. There are many different strains of kennel cough – as there are among common colds in humans – so your dog can catch the infection multiple times. But if your dog has contracted the Bordetella bronchiseptica strain, he or she will typically be immune to reinfection for six to 12 months.
​
Should I vaccinate my dog against kennel cough?
Some of the infections that can cause kennel cough are included in the basic vaccinations dogs need to have as a puppy, and subsequent boosters. These are canine adenovirus type two, canine parainfluenza virus, canine distemper, and canine influenza.
​
But the most common bacteria present in kennel cough is Bordetella bronchiseptica, which can be given as a separate vaccine – through nasal drops or infection. However, as there are many strains of the infection, it cannot guarantee protection – but at the very least should lessen symptoms. Vaccination is not useful in dogs already incubating kennel cough. 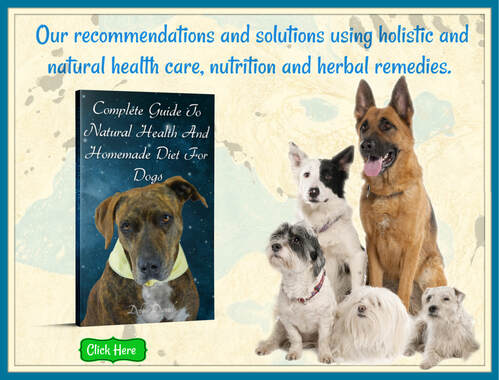 ​The nasal vaccine for Bordetella bronchiseptica can be given when your dog is as young as three weeks, with it providing protection for about 12 months. It takes four days for it to become effective, and is considered the fastest method of providing immunity.
​
Although protection is not guaranteed, many boarding kennels require dogs staying with them to have the Bordetella bronchiseptica vaccine.