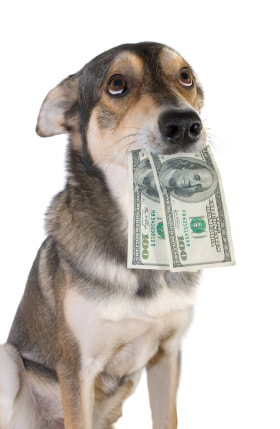 ​by Mike Adams, the Health Ranger

Big Pharma has successfully completed its takeover of veterinary medicine in the United States and other first-world nations. Knowing that massive profits could be generated through the bodies of pets, drug companies have spent two decades pursuing an aggressive campaign of rewriting vet school curricula, influencing veterinarians and brainwashing pet owners into thinking their dogs, cats and horses need drugs in order to be healthy. It was an easy sell: Most consumers already demonstrate a cult-like belief in pharmaceutical medicine thanks to a barrage of direct-to-consumer advertising funded by deep-pocketed drug companies, and it was only a minor shift to get them to believe animals need synthetic chemicals in their bodies, too.
​Pet health is now in rapid decline
The result of all this is that our dogs and cats are sicker than ever. Ask any vet who's been practicing for more than ten years: They've never seen such an increase in the rate of liver disease, nervous system disorders, cancers and diabetes. Ever wonder why? It's because pets are being routinely poisoned with pet food and pet medicine. Popular anti-flea and anti-tick medications, all by themselves, are so toxic to the liver of any animal that if they were prescribed to humans, their side effects would make the Vioxx fiasco look like a harmless prank.

​The idea of actually feeding your dog such high doses of poison that it ends up in the skin tissues where it kills ticks and fleas should be horrifying to any intelligent pet owner, yet most pet owners just buy what their vet tells them to buy, and they feed one chemical after another to their pets, oblivious to the fact that they're actually poisoning them. (And then they wonder why their animals die of cancer a few years later...gee, didn't anybody connect the dots here?)

Thanks to Big Pharma influence, veterinary medicine today has become just as much of a joke as the conventional medical system used to treat humans. The goal is no longer to actually heal anyone, but rather to maximize profits by treating and managing diseases without curing or preventing them. Many vets have figured this out, too: If they treat the animals with pharmaceuticals instead of actually curing them of disease (or preventing disease), they benefit from lucrative repeat business! And some of the fees charged by vets now -- especially in emergency veterinary care -- are just as outrageous as fees charged to sick humans in hospitals. I once spent more than $1,000 for a single day of treatment trying to rescue a sick dog, and half of those fees were for bags of saline solution dripped through an IV. $500 for saline solution? Give me a break. I got ripped off and taken advantage of by a pet care clinic that was exploiting pet emergencies for maximum profits. (There are crooks and dishonest practitioners in the pet care industry just like in the people care industry.)
Holistic animal care practitioners

It's not all bad news, though. Fortunately, there are more holistic practitioners in veterinary medicine than in human medicine, and it's fairly easy to find a holistic vet in any major city if you look around. The holistic veterinarians understand nutrition, herbs, homeopathy and other natural modalities. They prescribe solutions and treat animals in ways that are outlawed in human medicine (because they actually work). If you care at all about the health of your pets, I strongly urge you to seek out and work with a holistic pet care practitioner who avoids prescribing pharmaceuticals. Any veterinarian who thinks Fido is depressed and needs antidepressant drugs should frankly have their licensed stripped away and be banished to some distant, isolated South Pacific island overpopulated with sexually aggressive baboons.
https://lazarus-naturals.e4wb.net/c/3216819/1001783/10183
​The future looks dim for mainstream pet health

When you look at the outrageous toxicity of mainstream pet food, and you combine that with the chemical burden of pharmaceutical medicine, the future of health for pets in America looks rather dim. The pet food being sold at stores -- even the so-called "scientific" brands -- are mostly crap. Only specialty pet food companies offer genuine food.

The way pets are being treated today by many mainstream veterinarians amounts to nothing less than the chemical abuse of dogs and cats by an industry that has, sadly, exchanged ethics for profits and no longer sees its primary mission as helping improve the quality of life of our animal friends. Personally, I'm outraged by the practice of drugging dogs, cats and other animals with synthetic chemicals to treat degenerative health conditions, and I think those who promote or follow such practices are engaged in extremely unethical, cruel behaviors that should be criminalized. Just like in the human health care system, nutrition has been thrown out the window and is now replaced with a system of chemical invasion that can only lead to a worsening of the long-term health of the animals exposed to such dangerous treatments.

The proper use of pharmaceuticals

Some chemical medicines do have a limited role in quality veterinary care, however. Painkillers have a useful but narrow role. Antibiotics, although they are widely abused, can be helpful in certain limited situations. But treating dogs with antidepressants, chemotherapy, diabetes drugs, statin drugs, osteoporosis drugs and other such chemical agents is patently absurd. Most pet health conditions can be easily prevented or cured with good nutrition, and more challenging health problems can be cheaply and safely solved with herbal therapies and other naturopathic modalities. There is no scientifically justifiable role in veterinary medicine for the majority of the pharmaceuticals now being pushed onto vets, vet techs, and pet owners. 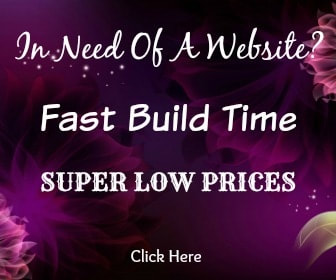 Even the pet shelters are being influenced by Big Pharma. When I rescued my pet from a local animal shelter, I was given a DVD sponsored by a drug company. It offered to teach me about pet behavior while brainwashing me into thinking I needed to give my dog toxic pills for preventing ticks and fleas. As this simple example demonstrates, even the animal shelters are now in bed with Big Pharma. There's almost no organization in pet health today that hasn't been taken over (or strongly influenced) by Big Pharma.

It's not enough to drug all the sick people in the world, you see. Big Pharma has to invent diseases and drug all the healthy people, too. And then, they have to drug all the children and infants to make sure those little beings are set up for future organ failure, which is even more lucrative for the drug companies later on. And just to drive yet more profits home, they've got to drug all the animals. Now the cats, dogs, horses, birds, lizards and other animals are no longer safe from the reach of Big Pharma. Drugs are posing a serious chemical threat to the health of pets.

There is almost no living creature left on this planet that hasn't been considered a potential revenue source by Big Pharma, and if they could make money drugging all the fish in the ocean, you can bet they'd come up with a fictitious fish disease and find a way to drop little fish pills into the oceans of the world. Profit is the purpose. Health is irrelevant. And your precious pet is only seen as a vehicle for generating profits by an industry that has zero compassion for living beings (human, canine, feline or otherwise). There is no effort to protect life. It is only an effort to protect (and expand) profits.

What you can do right now

If you're a pet owner, I urge you to do two things right now:

1) Switch to a healthy, natural, holistic pet food. Read the report, Pet Food Ingredients Revealed to learn the truth about pet food ingredients. And make fresh meals from scratch whenever possible. Pets should not be raised to live on processed foods. 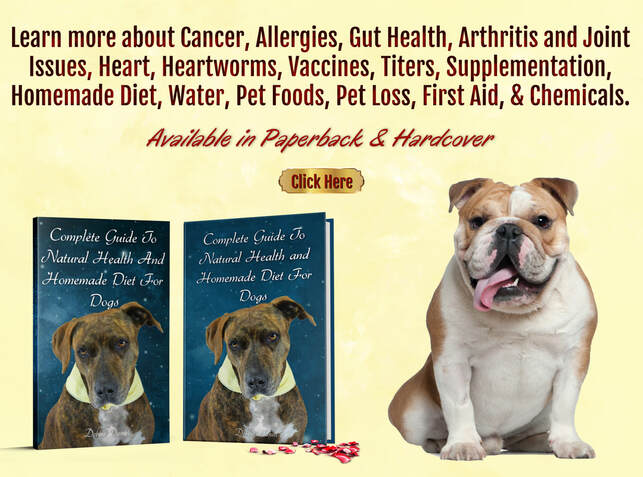 ​2) Fire your drug-pushing vet and switch to a holistic or naturopathic animal care expert, even if they don't have the same licensing credentials as the drug-pushing vet. State authorities, you see, are trying to de-license naturopathic vets, and there's a big effort now to push naturopathic vets out of the industry. Sometimes you have to seek them out yourself and ignore state licensing boards (which are totally owned by Big Pharma, by the way). I've found that licensing credentials are essentially useless, and the more credentials some vet has, the more deeply they're brainwashed into a pharmaceutical approach to veterinary medicine.

If you want a healthy pet, you've got to get back to basics: Nutrition, exercise, disease prevention and natural remedies. There is absolutely no rationale that justifies the routine chemical treatment of pets with patented, high-profit pharmaceuticals. Mainstream veterinary medicine, as practiced today, is a cruel, exploitive industry that ultimate causes significant harm to the very animals we should be trying to save.

Don't be suckered by the "miracle pill" sales pitch. Dogs, cats and horses don't need meds. What they need is great nutrition and medicine from nature. 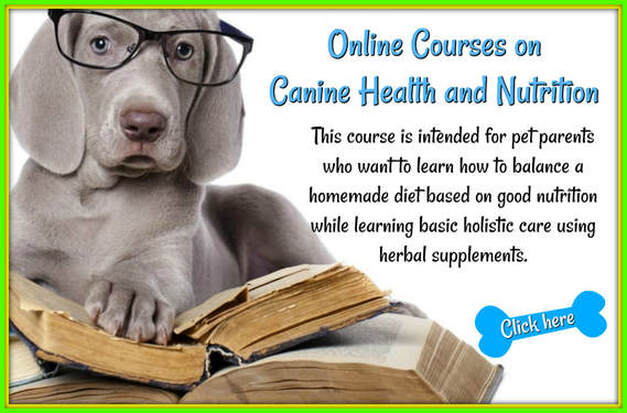