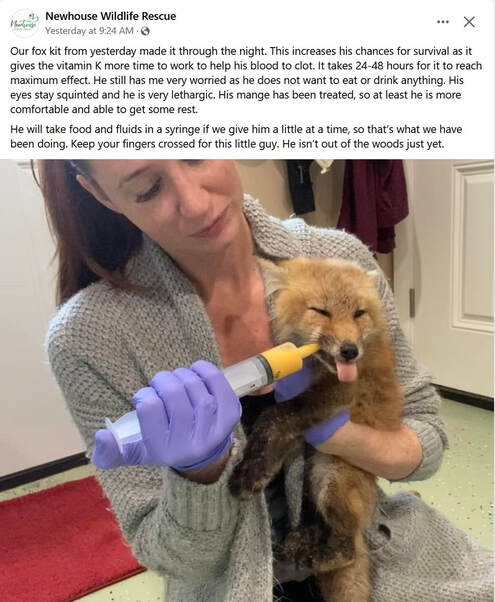 PLEASE STOP USING RAT POISONS! This fox did not make it. 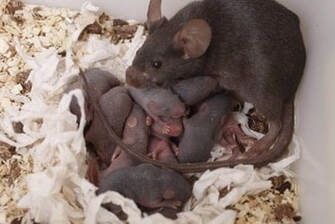 According to Dr. Ahna Brutlag, a diplomate of the American Board of Toxicology and assistant director of veterinary services for Pet Poison Helpline, there is a new “toxin of choice” for manufacturers of rodenticides (products that kill rats, mice and other rodents). That substance is bromethalin, and if your dog or cat ingests it, no test exists to detect its presence in your pet … nor is there an antidote.

Why Is This New Toxin Being Used?

If you’re wondering what prompted rodenticide manufacturers to choose this particular killing agent for their products, there’s actually a logical reason behind it. In 2008, the EPA decided rodenticide makers should phase out use of “second-generation” or long-acting anticoagulants (e.g., brodifacoum, bromadiolone, difethialone and difenacoum) in rat poison products intended for residential use. The EPA’s directive was issued in an effort to make rodenticides safer for kids, pets and wildlife.

Manufacturers had to be in compliance with the new regulations by 2011, and in doing so many switched from anticoagulants to bromethalin in their products. The result of the EPA’s directive could be a potentially disastrous unintended consequence in that it has made the diagnosis and treatment of rodenticide poisoning more difficult. According to Dr. Brutlag:

“We feel like it was well-intentioned but we’ve ended up with some really frightening consequences. With anticoagulants at least we know there is a very effective test and there’s an antidote.”
​Why Is Bromethalin So Deadly?

Bromethalin is a neurotoxin that affects cells in the brain and liver. It causes sodium accumulation within cells and results in fluid buildup within the brain.

Bromethalin poisoning is fast acting -- signs of brain swelling and central nervous system disturbance can appear within 2 to 24 hours after ingestion. The swelling compresses nerves, which then lose their ability to send messages. Depending on how much poison has been ingested, symptoms can include unsteadiness, weakness, muscle tremors, paddling motions of the limbs, hyperexcitability, depression, vomiting, high fever, stiffness in the front legs, and seizures.

With anticoagulant toxicity, veterinarians typically have from about 3 days to a week to save the patient, but the rapid onset of bromethalin poisoning leaves almost no time for error. Once an animal is showing neurological symptoms, effective treatment becomes more difficult and costly, and the pet may only have a day or two to be saved. Even in cases for which treatment is successful, more emergency care and hospitalization is involved than in cases of anticoagulant poisoning.

Because there’s no antidote for bromethalin, decontamination (inducing vomiting and administering activated charcoal) is the primary treatment. But according to Dr. Brutlag, not enough veterinarians are familiar with how to neutralize exposure to this toxin.

The severity of intoxication depends on how much bromethalin is ingested. If a pet is discovered within 10 to 15 minutes of ingestion, the owner can induce vomiting. But beyond that very short window of time, vomiting should only be induced in a veterinary setting -- and the pet must then be monitored for acute signs of neurological impairment and given repeated doses of activated charcoal over a 24-hour period.
​“Should clinical signs arise,” says Dr. Brutlag, “patients are treated with standard measures to reduce cerebral edema [swelling in the brain] including IV fluids, mannitol, etc.” A pet who has recurrent seizures or paralysis after ingesting bromethalin has a poor prognosis.

One rodenticide manufacturer, d-Con, has refused to comply with the new regulations and continues to use an anticoagulant as its active ingredient. The Pet Poison Helpline and d-Con have asked the EPA to revisit the 2008 directive, given the dangers of using a toxin with no known antidote.

So What’s a Pet Owner To Do?

Ideally, if you have pets, you don’t set toxic bait traps in your home. If you have a rodent problem, I recommend a live trap called the Havahart®. It’s a humane trap that catches mice, rats or other rodents so you can remove them from your home without using toxins or poisoning your environment.

Also, your pets should be supervised when they’re outside. Don’t let them consume rodents on your property or during walks around the neighborhood.
​Your vet will perform an anticoagulant blood test called a clotting profile. The results should indicate how much poison was ingested and what dose of vitamin K – the treatment – is needed. The outlook for a dog or cat that has been poisoned with bait containing an anticoagulant killing agent is based on how much was ingested, how long ago it was ingested, and what treatment was instituted afterward.

No rodenticide is entirely safe, but if you must use one, it makes sense to select a product that if ingested can be easily diagnosed and in most cases, effectively treated. 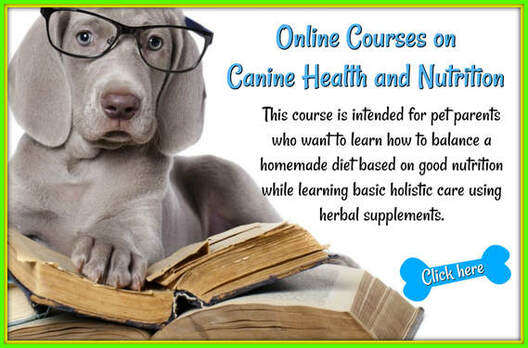