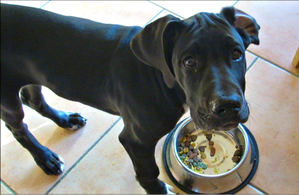 ​By Holistic And Organix Pet Shoppe

​What do you do when you have a picky eater? Well good question. There are many things you can do to break the cycle. First off, let's understand what created this picky eater in the first place? Well probably a few things but..in most cases..we let them create us and turn us into big givers. Yep we created the little monsters. If you are getting a new dog, stop this pickiness before you get started. Now I am not saying that a pet won't care for a particular food. That's not the same thing. Let me give you some examples.
​
I had someone come to me...trying to transition their dog over to a homemade diet. Now I haven't seen a dog on this planet that didn't like cooked foods. Second, sometimes a dog is so use to one food..say kibble..and addicted to a particular ingredient or taste of it that they refuse to eat anything else. This is what the pet food companies do ON PURPOSE. They add ingredients in like salt, sugars, flavorings to keep that pet coming back. The way to work past this is keep working at it. So if you are trying to get away from kibble, try some home cooked food. MEAT..not a bunch of veggies but good ole meat. A dog's favorite. My dogs have been on raw for 5 years..but if  I put down a plate of cooked and a plate of raw, they will go to cooked every single time. 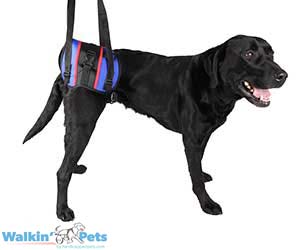 ​​So why feed raw right? Well it isn't about what the dog wants. It's what is best for the dog. I have seen people say, oh I fed him some turkey and he wouldn't touch it. LOL...I have to snicker. This dog has been spoiled and gotten its way that it has conditioned its pet parent into thinking they won't eat turkey. Ok, maybe turkey isn't their favorite....but that doesn't mean they won't eat it later. Also you can add in something he DOES like. A mix of ingredients is best. Now don't assume because they won't eat it one time that they don't like it and refuse to touch it down the road. You have the power to change this. I have a dog that doesn't care for salmon. One evening, I fed her a little salmon with her food and she wouldn't touch it. So I topped it with Sardines, something she DOES like..and she gobbled it up. Now when I add Salmon, she has no problem eating it. So what was it that made her change that? She just wasn't in the mood for Salmon. She had no desire to eat it. But she sure likes Sardines and that was enough to make her want to eat the salmon along with it. See? That's tricking your dog. This is how you break them from that picky pattern.
​​I tried feeding foods that one of my other dogs didn't like. And she downright refused to eat it no matter what. I even picked it up and put it away for hours. I know she was hungry but she still refused. So, I added some boiled chicken..heavy on it..shredded in with food, a light sprinkle of garlic powder and a little chicken broth over the top and she decided that was good enough and ate it. She has also learned that if she doesn't eat her food, she doesn't get any treats until she does. Sounds like I am having a conversation with a child. Well it's similar. They may not understand our language, but they get what we say when we lay down some rules and those little rules need to be consistent. You are teaching/training your dog to not be picky. This will take time and depending on how picky your little monster is, the longer it will take to break the cycle. If you put a dog out on the streets to survive on their own, they will eat anything they can because they are hungry.
​If your child wanted to eat McDonalds every day, would you do that because it's what he/she wanted? Of course not. That wouldn't be good for their health nor should they get their way all the time. You as the parent have the power to say no, no matter how much they want something. We know what's best for them. They don't. That's why we are called parents/ pet parents.
So make a plan to work your picky eater out of his/her frenzy feeding time and work into a more rational meal. Do what you have to do to get your dog use to eating the foods they once refused. It will take some work to undo, but with persistence and a little outsmarting of your pet, you can get your pet back eating better foods and with less resistance. 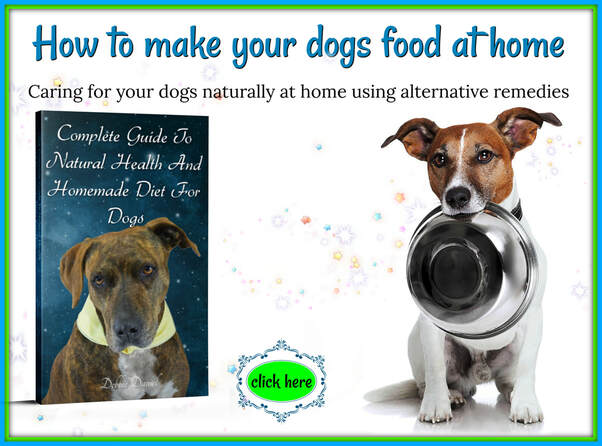