​​Blood Disorder Could Be Triggered by Too Many Vaccines 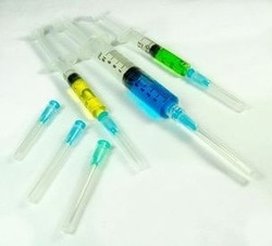 ​By Dr. Becker
Immune-mediated thrombocytopenia (IMT) is a very serious autoimmune disease in which a dog's body attacks its own blood platelets as though they are a pathogenic bacteria or virus. Thrombocytopenia is the technical word for low platelet count.

Platelets are components of blood produced in bone marrow. They are critical to blood clotting during what is called primary hemostasis -- the clotting that takes place immediately after an event that damages a blood vessel.

When the body's platelet count is depleted, severe bruising or uncontrolled bleeding can occur. Excessive bleeding and bruising can lead to anemia (a low red blood cell count), and if left untreated, death can result.
​Symptoms of Immune-mediated Thrombocytopenia

Most of the clinical signs of IMT are bleeding-related. Common symptoms include lethargy, weakness, increased respiratory rate, bruising, bleeding from the mouth or nose, pale gums, and dark, tarry stools that indicate the presence of blood in the GI tract.

Diagnostic tests will include some or all of the following: a complete blood count (CBC), chemistry profile, coagulation testing, titers for infectious diseases, an anti-nuclear antibody (ANA) test to evaluate immune response against DNA, urinalysis, chest x-rays, and abdominal ultrasound.

​IMT is a complex and variable condition, so treatment is individualized. Often aggressive care is required when the disorder is initially diagnosed, and many dogs need to be hospitalized.

The immune system response to blood platelets must be controlled quickly, which, unfortunately, means immunosuppressive drugs like steroids, azathioprine, cyclosporine A and others to save the pet's life. Homeopathic vets will use homeopathic remedies for vaccinosis before turning to drug therapy. However, if animals don't respond to natural therapies, immunosuppressive drugs will be required to save the pet's life.

If anemia is present, a blood transfusion may be required.

Supportive care in the form of oxygen and fluid therapy may be given.

Underlying diseases must be identified and treated to help control the IMT and lower the risk of recurrence.
​Many dogs can be weaned from all medications, but occasionally a dog may require intermittent drug therapy for the rest of his life. These dogs are good candidates for integrative medical care, which can help reduce flare-ups of autoimmune reactions and reduce the need for long term drug therapy.
​Controversy Over What Causes IMT

A study conducted by the Department of Veterinary Clinical Sciences at Purdue University and published in the Journal of Veterinary Internal Medicine, failed to confirm a link between idiopathic immune-mediated thrombocytopenia (IMT) and recent vaccination.

Thankfully, the Purdue researchers also noted that, "… the possibility of an association cannot be completely ruled out based on the small sample populations and requires further investigation."

Dr. Robert Runde, writing for dvm360.com, points out other limitations of the study, including lack of information on the number of vaccines the dogs in the study received throughout their lives. According to Dr. Runde, "… it is difficult to conclude whether recent or cumulative vaccinations may or may not increase the risk of idiopathic IMT."

It's the opinion of most holistic veterinarians that the vast majority of immune-mediated diseases, including IMT, are triggered or exacerbated by vaccines, particularly bactrins (vaccines against bacterial organisms, such as the leptospirosis and lyme vaccines), as well as killed vaccines (rabies vaccine).
Studies like this one that look only for associations between recent vaccinations and immune-mediated disease have very limited use, in my opinion. Some animals' immune systems are reactive the very first time a foreign and potentially toxic agent like a vaccine is introduced. The response in these pets is immediate and often overwhelming. Other animals' immune systems (the majority, in my experience), respond to cumulative vaccinations over a period of months or years.

Sometimes it's a vaccine alone that triggers immune disease in a pet. More often, it's vaccinations coupled with other medications, environmental toxins, poor quality diet, and other lifestyle stressors.

The strength and balance of every animal's immune system is different, so there's no way to predict – unless your dog or cat has had a reaction in the past -- how much danger your pet is in from exposure to the modified virus contained in any given vaccine or the many toxic ingredients it also contains.

That's why I strongly encourage pet owners to avoid all unnecessary vaccines and re-vaccinations. 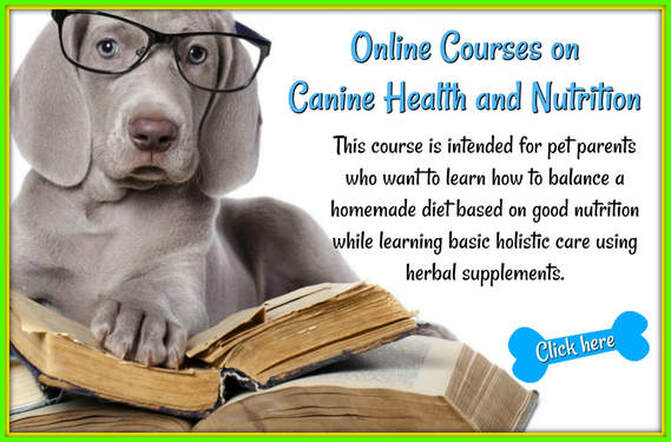